Every ten years, following the U.S. Census, district maps dictating the lines for congressional seats, state senate seats, and state assembly seats are redrawn based on the population distribution, or apportionment, of the Census. The apportionment of people throughout the state also determines how to prioritize resources for roads and bridges, schools, and healthcare systems.

When more than 80 percent of our state supports medical marijuana, 80 percent support universal background checks and extreme risk protection orders, and 70 percent support expanding Medicaid, and elected officials can ignore those numbers without consequence, folks, something’s wrong. The people who work in Madison and make the policies that drive our state should not be able to ignore the people who sent them there.

Wisconsin has 8 congressional districts, 33 seats in the state senate, and 99 members of the state assembly – each of these elected officials should report to the voters. When districts are gerrymandered in favor of one party or designed to exclude folks of a certain race for the purpose of political advantage, the most fundamental tenet of our democracy – one person, one vote – is muted. Wisconsin has some of the most gerrymandered districts in the state. Wisconsinites deserve to have legislators advocate for their best interest.

That’s why, in his 2020 State of the State address, Governor Evers announced he would create by Executive Order 66, The People’s Maps Commission. Governor Evers, Lieutenant Governor Barnes, and their entire administration join the more than 70% of Wisconsinites that believe that people should choose their elected officials, not the other way around.

On this page you will find resources for folks to learn more about history and process of redistricting in Wisconsin, as well as details on The People’s Maps Commission.

Learn More About the Redistricting Process 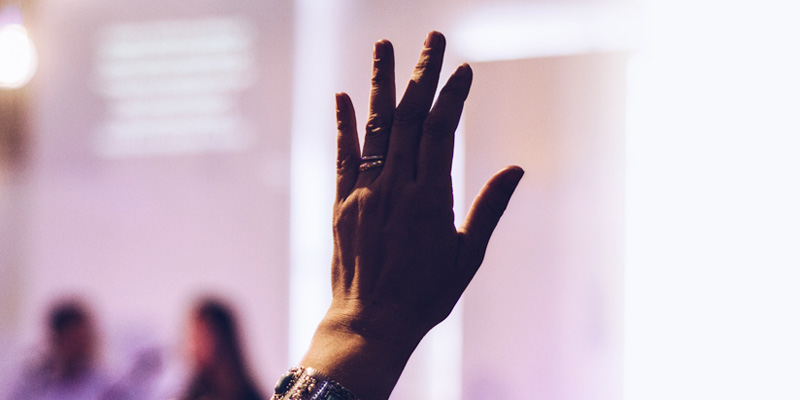 All the latest questions regardling the Peoples Maps Commission. 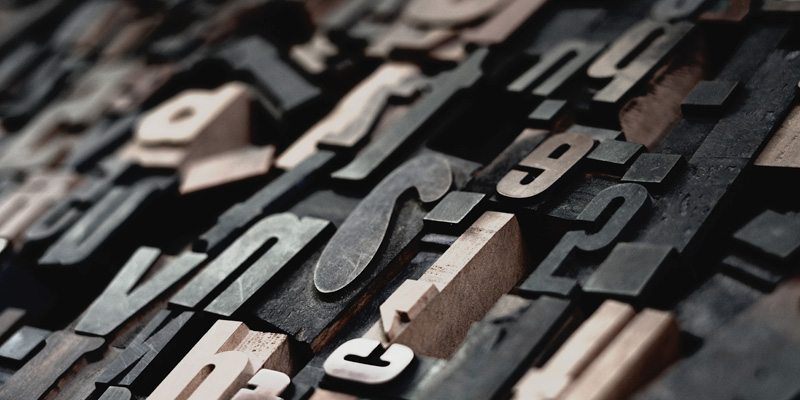 Find all the terminology used during the redistricting process.

Learning with the Commissioners: Professor Moon Duchin of the MGGG Redistricting Lab

Moon Duchin testified before the People's Maps Commission at its November 19, 2020 hearing. The hearing featured experts who explored the math and tools of redistricting.

Learning with the Commissioners: Professors Keith Gaddie and Kenneth Mayer

Keith Gaddie and Kenneth Mayer testified before the Commission during its public hearing on October 29, 2020.